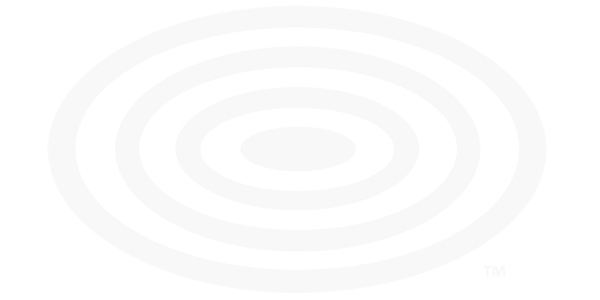 Erhan Ersin
Istanbul born Turkish guitarist and composer, starting on classical guitar at the age of 15, afterwards rock and jazz.
At the age of 19, after his intensive study of guitar and composition as self-taught musician, he went to England to improve his musical talent, furthermore to Germany and France.
Over the years, he performed as accomplished musician in Europe by playing together with bands and styles like jazz, big band, rock, blues, funk, soul, new age. Performing by festivals like Hyde Park Peace Festival (England), Monte Scherbelino Jazz Festival (Germany), Akbank Sanat International Guitar Festival (Turkey), as well in concert halls, Jazz and Rock clubs.
As well as being an accomplished musician, Ersin started also composing music. In 2011, he recorded his first Duo Acoustic Guitar album with own compositions called “Chasing The Voices”. Album was released by Sky Music in Turkey and by Aliso Records in Germany.
As well an upcoming album releasing soon with his own compositions called “Life Prints” which has a different touch to jazz music.
Beside Turkish press, he was also noticed by European music press like “AKUSTIK GITARRE” which is one of the most important music magazine in Europe. Favorable album review was briefly “...How amazing the relaxing effect of instrumentals by Turkish guitarist and composer Erhan Ersin... His playing is elegant, his tone is warm, dark colored and mature, his phrasing is extraordinarily enjoyable... Conclusion: Ersin is an interesting guitarist to keep an eye on.”
World leading handcrafted guitar company “José Ramirez Guitars”, founded in 1882 in Madrid, has honoured Ersin as a Ramirez Guitar Artist, by adding him to their music library which consist of a limited number Grammy awarded and careered Ramirez Guitar players around the world, for being impressed by his way to play with his master guitar technique, as well his musical touch and love to guitar.

" As a guitarist, composer, performer, recording sound engineer and hi-end lover, I am intensely interested in acoustic instruments amps in a high-end audio level.
My passion is to achieve most intensive live performance results with accurate acoustic sound.
In recent years, I owned and performed many acoustic guitar amps of high quality brands. They were mostly good sounded but had some weaker sides for me such headroom, sound, dynamic, clarity, pureness, detail, airness, appropriate frequency range, design, easy of use etc.
Over the years, after chasing most accurate acoustic guitar amp for my needs, I finally ended up with Schertler, owning and performing both Unico and David models.
Besides, as guitarist, chasing my acoustic sound started firstly for the most accurate soundig acoustic/classical guitar which should has the significant sensitivity to timbre my own voices on guitar, with it’s beauty of existence, wood, build, touch, feel, dynamic range, sound, moreover the sense behind. So I ended up with a beauty of Jose Ramirez Guitar.
Next mission was to combine all to achieve the most efficient result!
Schertler amps has represented to me all my expectation from an acoustic amp with its headroom, sound, dynamic, clarity, pureness, detail, airness, appropriate frequency range, without any loss of guitars tonal characteristics on an amped sound. The sense behind was probably Stephen Schertler’s musicians side to produce in such quality acoustic amps."
Erhan Ersin
Guitarist & Composer